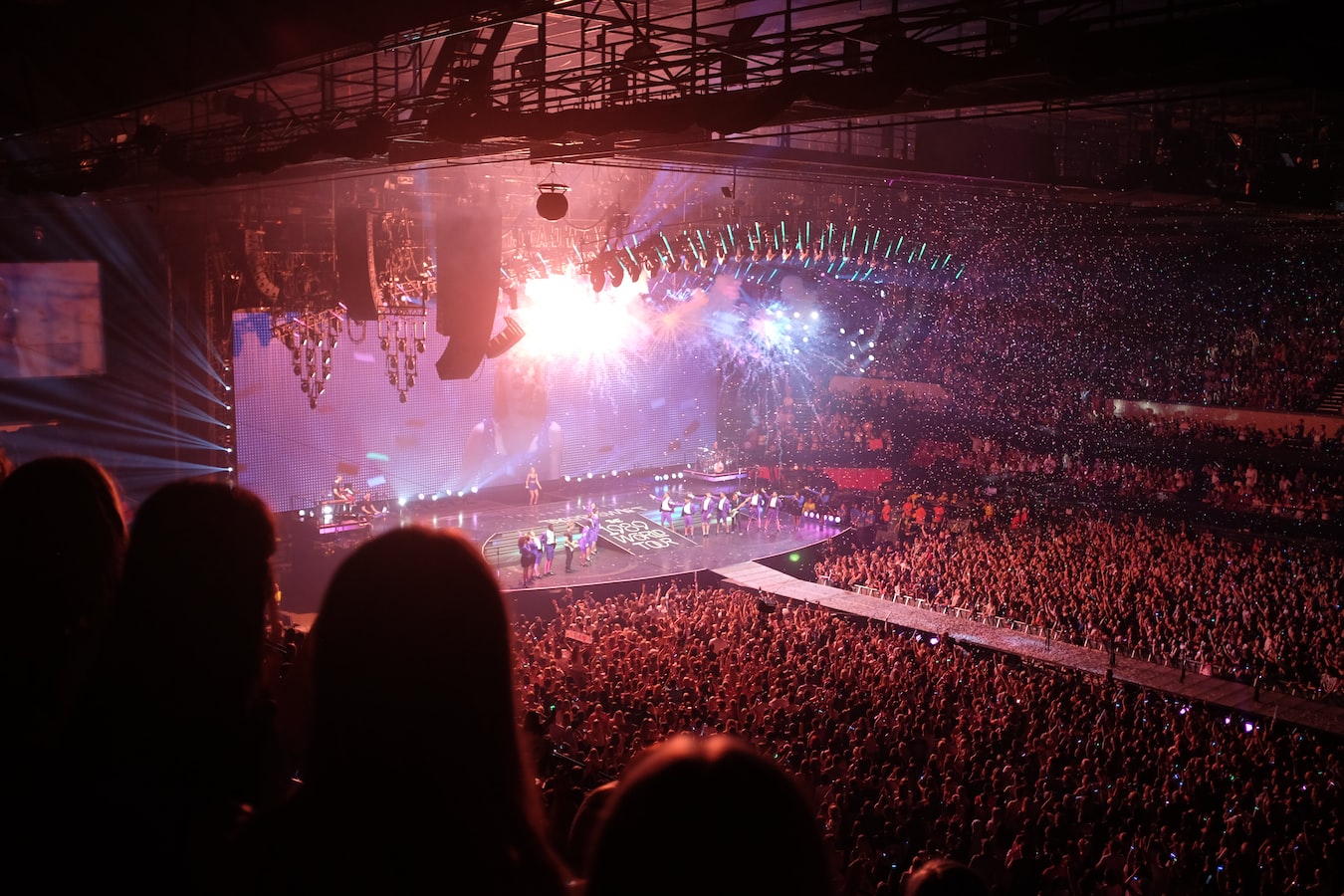 Timeline of Lady Gaga. Overview of her musical career. View her complete biography of the life of the leader of the "Little Monsters"

She Falls in Love with the Piano

At the tender age of four, Lady Gaga started to play the piano.

Lady Gaga’s love for music grew and she wrote her first songs when she was 13 years old.

By 2005, the young singer was performing at Open Mic Nights while studying to be an actress at New York University’s Tisch School of the Arts.

Gaga is Signed to Def Jam

Lady Gaga was signed to Def Jam on September 6, 2006. Joshua Sarubin, the head of Artists and repertoire (A&R) for the music label discovered her and brought her talent before his boss.

Three months after getting signed to Def Jam, Lady Gaga was dropped by the label. The singer returned to her family for Christmas and started to perform at neo-burlesque shows.

Herbert signed Lady Gaga to his label in November 2007. Streamline Records is an imprint of Interscope Records that was established the same month Lada Gaga was signed by the label. Lady Gaga later mentioned that Herbert was the man who discovered her.

On August 19, 2008, Lady Gaga released her debut album “The Fame”. She worked on the album in Los Angeles with her record label. The album made it to number one in Austria, Canada, Germany, Ireland, Switzerland, and the UK. It entered the top five in Australia and the United States.

Lady Gaga’s “Poker Face: sold 9.8 million copies in 2009. It outsold all other singles released in that year. The song was on the Billboard Magazine’s Digital Songs chart for 83 weeks.

The singer was named as one of the world’s most influential people in 2010.

“Born This Way” is Released

Lady Gaga released “Born This Way” on May 23, 2011. The lead single, “Born This Way”, for this album was released in February of 2011. The song sold over 1 million copies within five days of its release. Lady Gaga earned the Guinness World Record for the fastest-selling single on iTunes with this song.

The Rolling Stone assessed the industry by looking at record sales and social media metrics and found that Lady Gaga was indeed the “Queen of Pop”.

Gaga Embarks on the Born This Way Ball Tour

The tour was to end March of the following year; however, it ended a month earlier due to an injury face by the pop star. The refunds that had to be given to fans were worth $25 million. Nonetheless, the tour grossed $183.9 million globally.

The album, “Artpop” was released by Lady Gaga on November 6, 2013. The project faced mixed reviews. A popular critic, Helen Brown, doubted the originality of the record. Despite the mixed reviews that the album experienced, the album debuted at the number one spot on the Billboard 200 chart.

Gaga and Tony Bennett Collaborates on a Jazz Album

Gaga and Tony Bennett released a collaborative jazz album titled, “Cheek to Cheek”. Gaga had been fascinated by jazz since she was a young girl.

Lada Gaga got engaged to actor Taylor Kinney in February 2015.

Lady Gaga is Crowned Billboards Woman of the Year

Billboard named Lady Gaga the Woman of the Year in 2015.

One of Gaga’s earliest ambitions was to become an actress. She achieved this by starring in the series, American Horror Story: Hotel. The series ran from October 2015 to January 2016. She played Elizabeth in the show, a hotel owner.

Lady Gaga stood behind Hillary Clinton’s bid for the presidency. She was strongly opposed to Trump’s military transgender ban.

Lady Gaga released an album titled “Joanne” in honor of her late aunt. Her aunt was a huge inspiration for the music. The album became Gaga’s fourth number one album on the Billboard 200.

She performed as the headlining act during the halftime show of the Super Bowl LI. Her performance attracted 117.5 million viewers in the United States. This surpassed the game’s total viewership of 113.3 million viewers.

“Gaga: Five Foot Two” premiered on Netflix on September 22, 2017. The documentary revealed the challenge that the singer has been having with fibromyalgia. Her illness led to the cancellation of the last 10 shows of the Joanne World Tour.

Gaga Gets Included in Forbes’ Most Powerful Women List

On May 29, 2020, the pop singer released “Chromatica”. The singer performed at songs from this album at the 2020 MTV Video Music Awards (VMAs).