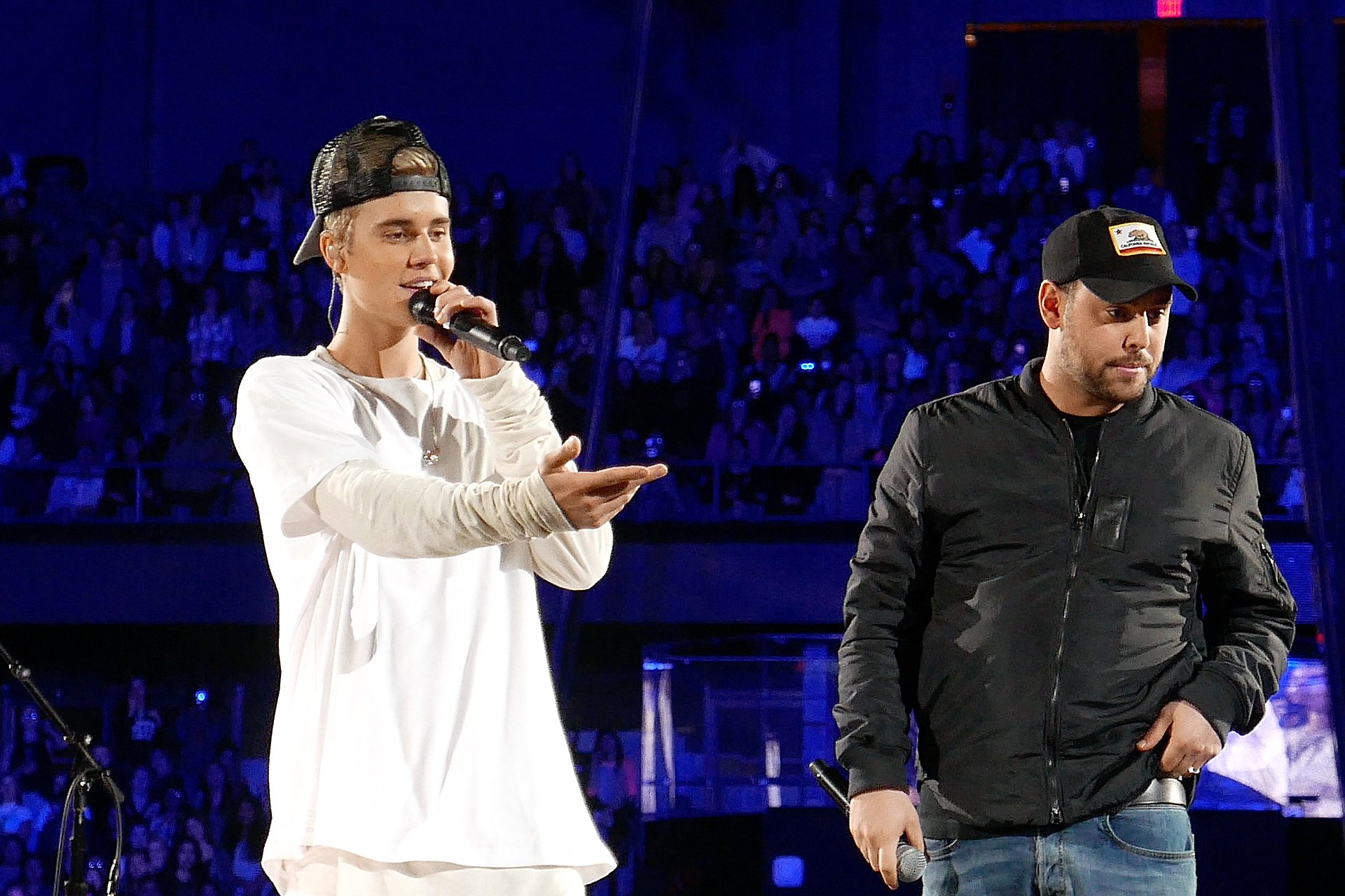 Timeline of Justin Bieber. Overview of his musical career and achievements in a timeline format. From YouTube to the big stage

Bieber was discovered on YouTube. The singer would post homemade videos to his channel. He met Usher by chance and was later signed by the singer as a teen protégé. The young singer immediately started to work on his debut collection of songs.

The singer released “One Time” on May 18, 2009. The track was a rhythmic pop song that was co-created by “Tricky” Stewart and The-Dream. This song was Justin Bieber’s debut single. Usher made a came in the music video for the single. The single was a huge success.

“My World” is Released

The incredible success of the single, “One Time” paved the way for Bieber’s debut EP, “My Word”. The record was released on November 17, 2009. His debut EP featured seven songs. Another major hit from this project was “One Less Lonely Girl”. This song made it to the top 20 hit list on the Hot 100 chart. The record also featured a collaboration with Usher titled “First Dance.”

Bieber Follows Up with “Baby”

The success of “One Time” and “One Less Lonely Girl” was followed up with “Baby”. This song was a breakout hit that launched the singer into the mainstream. The song was produced by “Tricky” Stewart and The-Dream. The track featured Ludacris. The song was an international hit after its January 2010 release. The song made it to number 5 on the Hot 100 chart.

The young singer was given the chance to perform on Saturday Night Live on April 10, 2010. Bieber performed “Baby” and “U Smile” on the popular show. He also appeared in several sketches along with the show’s host, Tina Fey.

“Justin Bieber: Never Say Never” was a 3-D concert film released by Justin Bieber on February 11, 2011. The film covered the entertainer’s childhood and gave fans a look into behind-the-scenes action of his “My World” tour. The film grossed $73 million. The film still holds the rank of the number 1 concert film of all time.

Justin Bieber Releases “Under the Mistletoe”

Bieber’s voice began to mature in 2011. The singer showed off his more mature voice in his first holiday release, “Under the Mistletoe”. The album featured artists such as Busta Rhymes, Boyz II Men, The Band Perry and Mariah Carey. The project’s single was “Mistletoe”. The record was another number 1 album debut for Bieber.

“Boyfriend”, the album’s single stimulated huge interest in “Believe”. The album was released on June 15, 2012. The album added more top 10 hits to Bieber’s catalog. The album featured songs such as “As Long as You Love Me” which features Big Sean. The album also featured a major hit along with Nicki Minaj titled “Beauty and a Beat”.

Bieber lands his fifth number 1 album on the Billboard 200 chart with “Believe Acoustic”. This was a historic moment as Justin Bieber became the first musician under 19 to nab five number 1 albums. The album offered fans eight acoustic and live tracks from the original “Believe” album. The project also included three new songs from the singer.

The singer started to release moody R&B songs every Monday for 10 consecutive weeks. The songs were later compiled into his second compilation album, “Journals”.

Bieber Makes a Comeback with Skrillex and Diplo

"Where Are Ü Now" was released on February 27, 2015. The song was a collaboration with Skrillex and Diplo. It was a part of their Jack Ü album. The project reached number 8 on the Hot 100 chart.

The Release of “Purpose”

Justin Bieber landed his sixth number 1 on the Billboard 200 albums chart with “Purpose”. The album sold 649,000 copies in its first week. This represented Justin Bieber’s biggest sales ever. In the week of the album’s release, Justin Bieber surpassed the Beatles and Drake for a record. The singer had 17 songs on the Billboard Hot 100 whereas those he passed only made it to 14.

Justin Bieber got married to American model and television personality, Hailey Baldwin. The model has been featured in ads for Guess, Ralph Lauren, and Tommy Hilfiger. She is the daughter of Stephen Baldwin and the niece of Alec Baldwin. The couple sealed their love for each other in a wedding ceremony held on September 13, 2018.

“Changes” was released on February 14, 2020. This is the fifth studio album by Justin Bieber. The album featured Quavo, Post Malone, Clever, Lil Dicky, Travis Scott, Kehlani, and Summer Walker. The two singles that paved the way for the album were “Yummy” and “Intentions” which featured Quavo. The album sold 231,000 units which was much less than the number of albums sold by his previous album, “Purpose”.