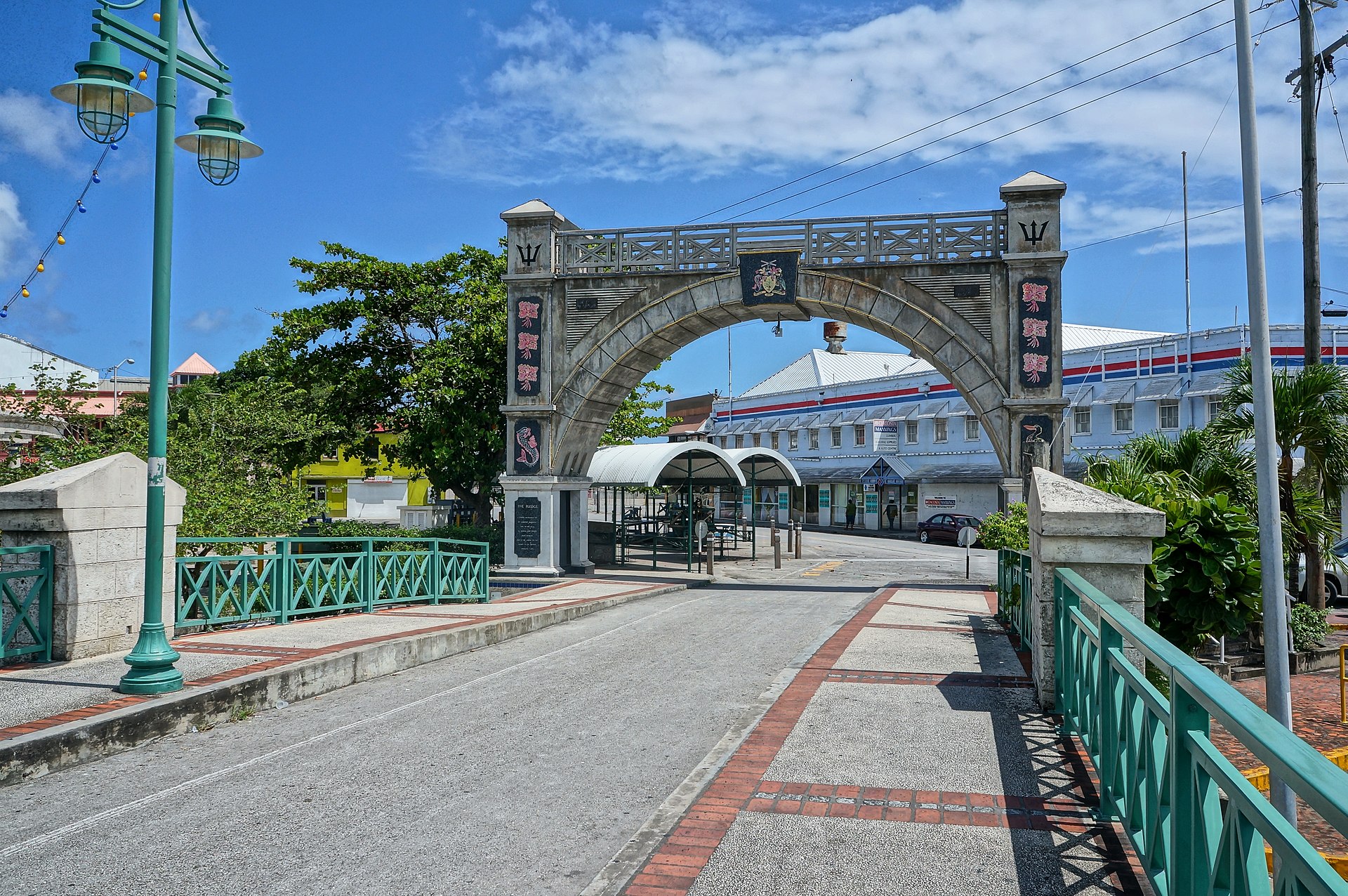 Timeline of Rihanna. Overview of her musical career and achievements throughout her life. Robyn Rihanna Fenty was born on February 20, 1988 in Saint Michael.

Rihanna and two of her classmates had formed a group in 2005. The group got the opportunity to audition with Evan Rogers, an American record producer. Rogers shared that when Rihanna walked into the room, he immediately saw that she would be special. He later sent Rihanna’s demo tape to Jay Z. This led to Rihanna being signed. Rihanna released her incredibly successful debut single, ‘Pon De Replay’, in 2005.

On August 20, 2005, Rihanna released her debut album ‘Music of the Sun’ on August 20, 2005. The singer released the album under Jay-Z’s leadership of Def Jam. The album featured Caribbean sounds such as dancehall and reggae along with dance-pop and R&B ballads. This album was not very successful commercially; nonetheless, it propelled the singer to super-stardom.

Rihanna’s second studio album, ‘A Girl Like Me’ was released in 2006. This album established the singer as a force to be reckoned with in the music industry. The album peaked at number five on the US Billboard 200 as well as the UK albums chart.

Rihanna Plays a Role in ‘Bring it On - all or nothing'

Rihanna appeared in ‘Bring it On: All or Nothing’ in 2006. She starred as her herself in the cheerleading film. Unfortunately, the movie did not enjoy much success. The movie only received a 20% rating from Rotten Tomatoes.

In 2007, the singer collaborated with Jay-Z for a huge single, ‘Umbrella’. The song was originally written for Britney Spears, but it did not receive approval from her label. ‘Umbrella’ transformed Rihanna from a rising pop star image into a sex symbol and pop icon.

The release of ‘Good Girl Gone Bad’, Rihanna’s third album, cemented Rihanna’s image as a sex symbol. This album featured much more mature content from the singer than she had been previously releasing. In an interview with The Star Phoenix, the singer shared that she was indeed reinventing herself and experimenting with her image and her sound.

At the 2007 MTV AMA, Rihanna showed the world that she is worthy of superstar status when she took home the Favorite Soul/R&B Female Artist award. She won the award over Beyonce and Fantasia Barrino. The singer also performed her son Umbrella at the award show.

‘Umbrella’ won the singer’s first Grammy Award. The singer and her collaborator, Jay-Z, won the Best Rap/Sung Collaboration at the 50th Annual Grammy Awards. The singer also performed at the award show.

The two had been friends since 2005. They did not develop a serious relationship until 2007. The two singers’ relationship was made public in 2008. They seemed like the perfect couple at the time.

The two had been friends since 2005. They did not develop a serious relationship until 2007. The two singers’ relationship was made public in 2008. They seemed like the perfect couple at the time.

Rihanna had to cancel her scheduled Grammy performance at short notice. There were reports that Chris Brown had physically assaulted the singer. A picture of Rihanna’s face bruised was then leaked. Chris Brown later pleaded guilty to assaulting Rihanna.

The Release of ‘Rated R’

The Singer moved on from the incident with Chris Brown and returned to the studio. The album was kicked-off with ‘Russian Roulette’. Many believe that ‘Russian Roulette’ was the singer’s response to the domestic violence incident.

The Release of ‘Loud’

This album featured dance-oriented pop/R&B mixed with elements of hip hop, dubstep, electronic and house music. DJ Calvin Harris was a part of the production team that made this album. The song that received the most attention on this album was ‘We Found Love’.

The Release of ‘Unapologetic’

Rihanna’s seventh studio album, ‘Unapologetic’ received a lot of attention not just for the music of the record, but for her controversial nude album cover.

It became very evident that the singer and Eminem had incredible chemistry in terms of music. The two enjoyed huge success with their 2010 collaboration, ‘Love The Way You Lie’. They collaborated again in 2013 on ‘The Monster’ for Eminem’s eighth studio album.

The Release of ‘Anti’

In 2016, Rihanna released what many consider to be her best album to date, ‘Anti’. This was the singer’s first project after leaving Def Jam Records. The album’s lead single, ‘Work’ featured rapper, Drake. The album won the singer many more awards.

The Launch of Fenty Beauty

Rihanna launcher her cosmetics brand, Fenty Beauty in 2017. The brand caters for all genders and a wide range of skin tones. Time Magazine named Fenty Beauty as one of the top 25 inventions of 2017 alongside Apple’s iPhone X, the Tesla Model 3, and many other inventions.

Rihanna’s fans have been patiently waiting for the singer to release ‘R9’. Unfortunately, the singer has not yet shared a release date for the project. In the meantime, her fans can enjoy Rihanna’s autobiography, ‘The Rihanna Book’. Her book was released on October 24, 2019.