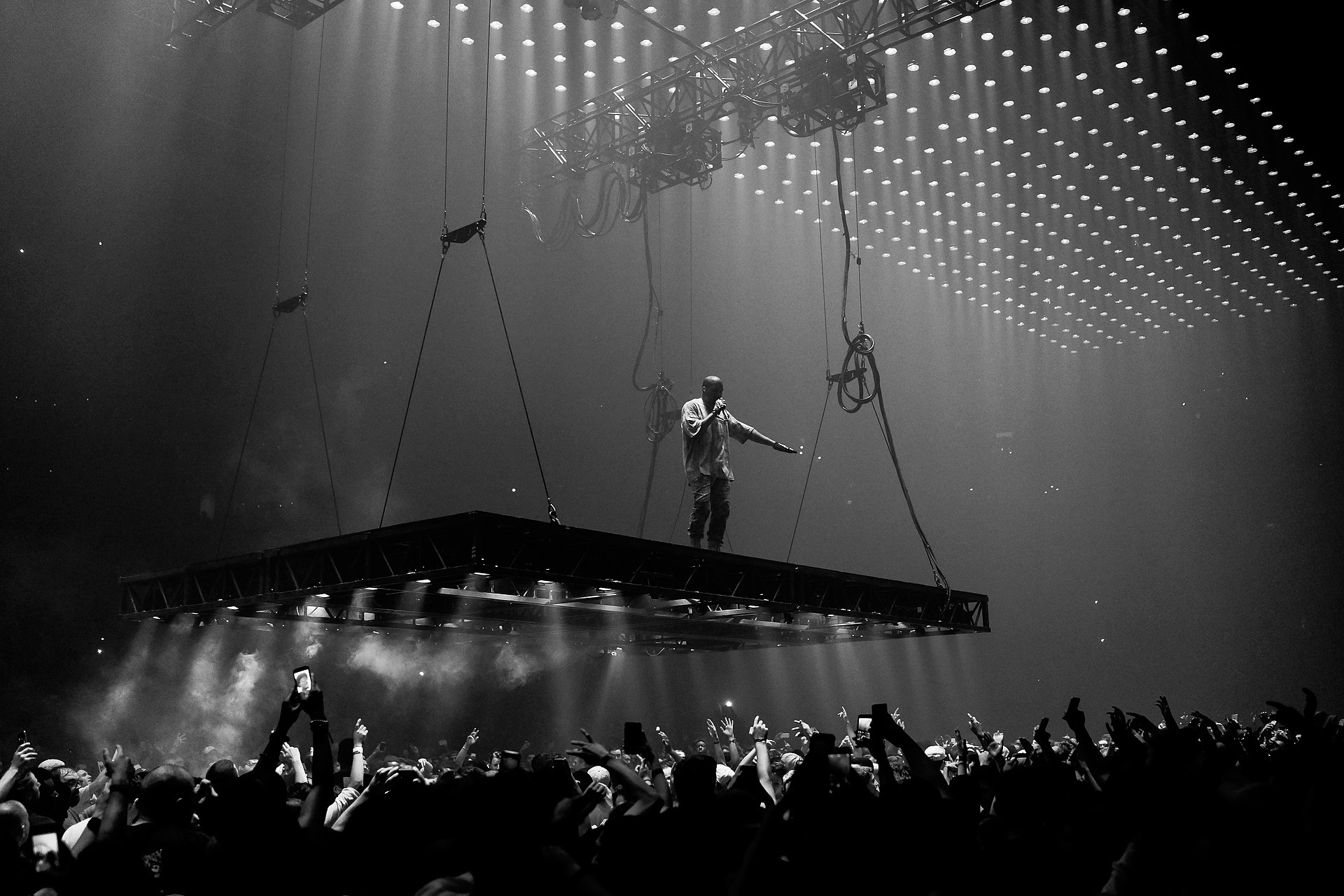 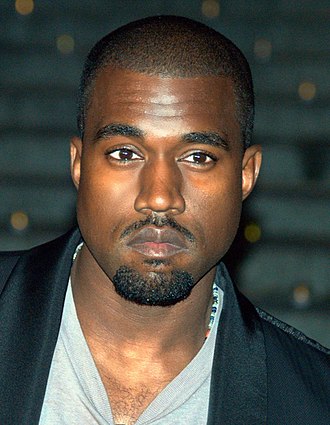 Timeline of Kanye West. His achievements in the musical world and downfalls. View this amazing timeline story of a musical genius who knows no boundaries
Swipe

The Birth of Kanye West

Kanye Omari West was born on June 8, 1977. He is the son of the late Donda Williams and Ray West. He was born in Douglasville, Georgia.

Kanye West’s mother, Donda, and his father Ray got divorced in 1980. West and his mother moved to Chicago when he was only 3 years old.

When the rapper was 13 years old, his mother paid for the recording of his first song in a basement studio. Donda West shared that the basement studio was far from ideal; nonetheless, Kanye West was extremely happy to record.

In August 1996, Kanye West appeared at the Fat Beats storefront in Greenwich Village. While he was at the storefront, Kanye dropped a freestyle that became very famous.

Kanye West Gets the Big Break

Kanye West gets a taste of the industry in 1998 when he sells his first beat to local Chicago rapper Gravity. The rapper bought the beat from Kanye Wes for $8,000. Kanye West then sold a beat to Jermain Dupri for $5,000. Dupri used the bear for his debut album, ‘Life in 1472’. After Dupri’s release, one of Kanye West’s beats were selected for Ma$e's Harlem World group album, ‘The Movement’. Shortly after these achievements, Kanye West dropped out of Chicago State University to do music on a full-time basis.

Kanye West’s career shifted into high gear in 2000. That year, the artist began producing for Roc-A-Fella Records artists. He produced ‘This Can’t Be Life’ from Jay-Z’s album, ‘The Dynasty’. He also produced the title track for Beanie Sigel’s ‘The Truth’. This year marked the start of the decade that Rolling Stone believes made Kanye West the icon that he now is.

West got cemented into his career in 2001 because of his contributions to Jay-Z’s ‘The Blueprint’. The rapper produced five tracks for the album. The tracks he contributed that earned him a lot of recognition were ‘Izzo (H.O.V.A)’ and ‘Takeover’. The role Kanye West played in ‘The Blueprint’ and the huge success that came from the record led to an increase in demand for Kanye West.

In 2002, Kanye West met in a car accident that almost resulted in his death. The accident occurred because the rapper fell asleep while driving from a recording studio in California. The rapper was left with a broken jaw that was wired closed by reconstructive surgery. After the incident, Kanye West returned to the studio the record ‘Through the Wire’. The song featured a sample from Chaka Khan. The rapper also produces Jay Z and Beyonce’s ’03 Bonnie & Clyde’.

Kanye West’s debut album, ‘The College Dropout’ was a massive success. The album sold 441,000 units in its first week. It also debuted at number one on the Billboard 200 albums chart. The album is the body of work on which songs like ‘Jesus Walks’ and ‘All Falls Down’ can be found. The album gets certified 3x platinum.

Kanye West went on to win two Grammy Awards for The College Dropout. A few days after releasing ‘Late Registration’, Kanye West stated on national television that “George Bush doesn’t care about black people.” He made this statement to criticize the way that the president responded to the effects of Hurricane Katrina. Regardless of his statement, Kanye West lands his first number one with ‘Late Registration’. The album sold 860,000 copies in the first week of its release.

The Competitive Release of ‘Graduation’

Kanye West scheduled September 11, 2007, as the release date of his third studio album, ‘Graduation’. The rapper was up against 50 Cent whose album, ‘Curtis’, was also slated to be released on that day. Kanye West crushed 50 Cent on release day. ‘Graduation’ nabbed the number one spot on the Billboard 200 albums chart. The album sold 957,000 copies in its first week.

‘808s and Heartbreak’ is Released

The rapper performed ‘Love Lockdown’ at the MTV Music Awards and sparked a lot of interest in his unique style of music. The rapper later released ‘808s & Heartbreak’ in November 2008. The dark sound of this album is due to the struggles the rapper was having with the death of his mother and the end of a relationship that West was grieving.

Kanye West interrupted Taylor Swift’s acceptance speech for Best Female Video at the VMA’s. The rapper shared that Beyonce should have been the winner. The same year, Kanye West partnered with Nike in 2009 to release the Air Yeezys.

The Release of ‘My Beautiful Dark Twisted Fantasy’

The Kanye West released ‘My Beautiful Dark Twisted Fantasy’. The album featured the likes of Jay Z, Kid Cudi, Rihanna, RZA and Elton John. The rapper won the Best Rap Album at the 54th staging of the Grammy Awards.

Kanye and Jay-Z Teams Up for ‘Watch the Throne’

Jay-Z and Kanye West joined forces in 2011 to release ‘Watch the Throne’.

The Release of ‘Cruel Summer’

Kanye West released ‘Cruel Summer’ in 2012. The album featured hits such as ‘Mercy’ and ‘Clique’.

The Release of ‘Yeezus’

In 2013, Kanye West released his most polarizing album, Yeezus. While the album was extremely unorthodox, it still debuted at number one.

Kanye West got married to Kim Kardashian in 104 at a private ceremony in Italy.

The Evolution of Yeezys

In February 2015, Kanye West debuted his Adidas line Yeezy Season 1. The shoe line would go on to become extremely popular throughout the world.

The Release of the ‘Life of Pablo’

Kanye West released the ‘Life of Pablo’ in 2016. The artist went on a huge tour called the Saint Pablo Tour. The tour was cancelled prematurely with the rapper being hospitalized for exhaustion.

In 2019, Kanye West revealed that he had met God. The rapper starred to have his popular Sunday Services privately and then started to have the event across the world.

The Release of ‘Jesus is King’

The rapper releases his first album since his conversion, ‘Jesus is King’. The album features Christian raps and popular rap artists.

On July 4, 2020, Kanye West announced that he would be running for the office of the President. At one of his first campaign rally, Kanye West seemingly has a breakdown and shares very personal information that he later had to apologize to his wife for making.