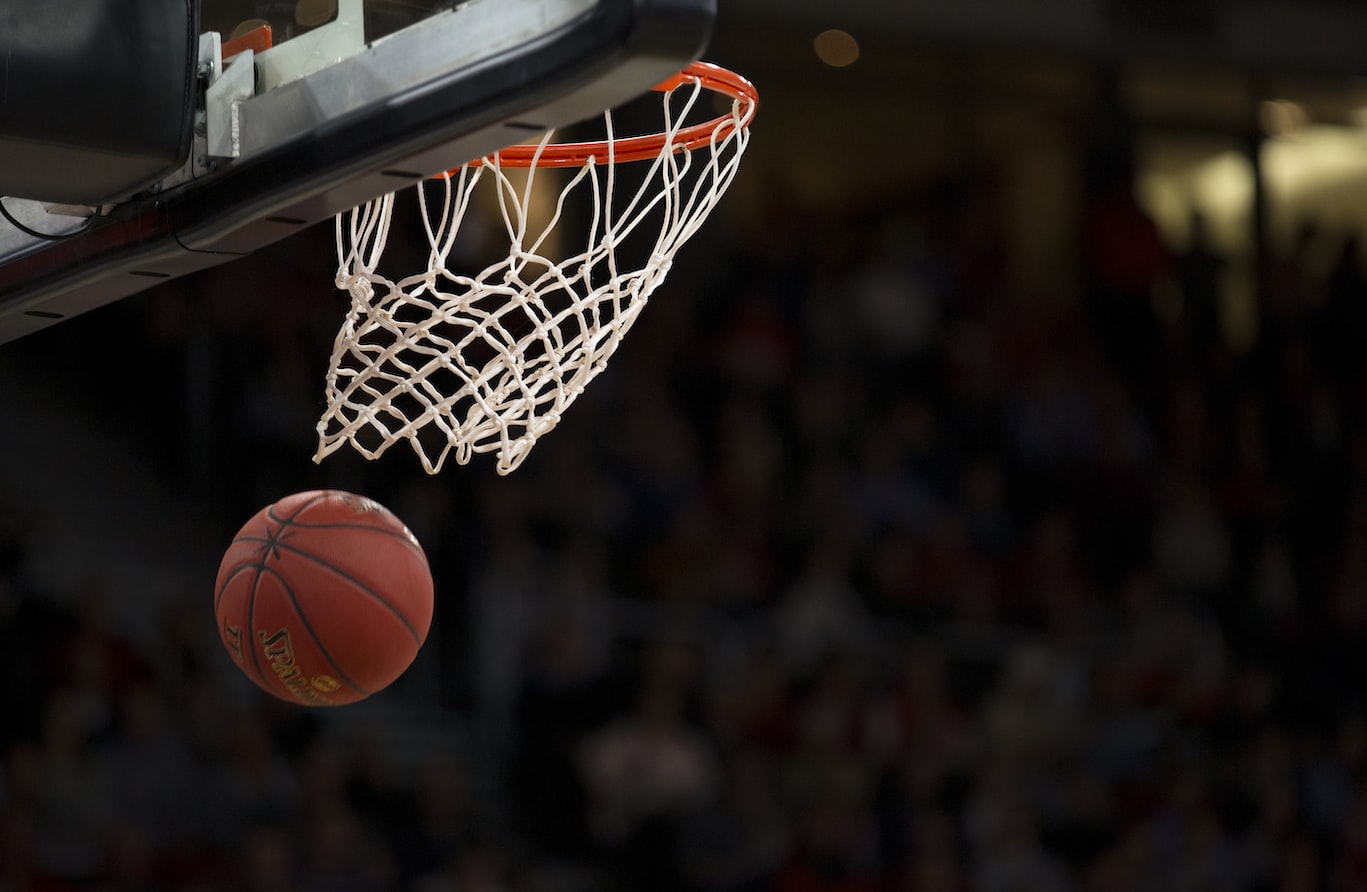 Timeline of Michael Jordan. Overview of his basketball career and personal achievements in a timeline. The life of the best to ever play basketball

Jordan is Selected to Play for the Chicago Bulls

Jordan won the Naismith and the Wooden College Player of the Year awards in 1984. This caught the attention of the NBA. Michael Jordan was to graduation 1985; however, he chose to leave North Carolina one year before his scheduled graduation to enter the 1984 NBA Draft.

Michael Jordan began developing a good reputation from his first season. The player averaged 28.2 points per game on a 51.5% shooting. Jordan started to gain favor from NBA fans in this season. Jordan’s performance received recognition for Sports Illustrated. He appeared on the cover of their magazine with heading “A Star is Born”.

Jordan Earns the Rookie of the Year Title

Even though Jordan was out for much of this season due to an injury, he did so well in the few games that he played that he still qualified for the Rookie of the Year Award. It was his 63-point game against the Boston Celtics that led to him getting this award.

Jordan Breaks a Foot but Still Has a Great Second Season

Michael Jordan broke his leg in his second season. This caused the basketball player to miss 64 games; nevertheless, he had a record-breaking second season. In this season, the Bulls made the playoffs and Jordan returned just in time to participate. Upon his return, Jordan set a record that has not been broken to this day. He scored 63 games in Game 2 of the playoffs. This is the most points that have ever been scored in a playoff match by one player.

Jordan’s game-winning basket against the Cleveland Cavaliers in the 1989 NBA playoffs received the title ‘The Shot’. He landed this point in the fifth and final game of the first round of the playoffs against the Cavaliers. It was a buzzer-beater that gave Chicago the victory over the Cavaliers on May 7, 1989, on the Cavalier’s home turf.

The Announcement of Jordan’s Retirement

Jordan announced his retirement on October 6, 1993. He stated that he was stepping away from the game because he lost interest in playing. He later shared that the murder of his father had somewhat shaped his decision. The basketball player also shared in his 1998 autobiography, ‘For the Love of the Game’, that the preparation for his retirement started as early as 1992.

The Release of ‘Space Jam’

‘Space Jam’ was released on November 15, 1996. Michael Jordan starred in the film alongside the voice of Billy West (Bugs Bunny), Dee Bradley Baker (Daffy Duck) and other Looney Tunes characters. The film was released by Warner Bros. Family Entertainment.

Jordan and Juanita Gets Divorced

After 17 long years of marriage, Jordan and Juanita

Michael Jordan Gets Inducted into the Basketball Hall of Fame

Michael Jordan received the honor of being inducted into the Basketball Hall of Fame on September 11, 2009. It was an emotional night for the legendary basketball player as he had listened to many speeches about his contribution to the sport and to the lives of players and other members of the basketball world. He also watched a video that highlighted key moments of his career. Tears filled the basketball players eyes and flowed liberally down his face as he listened and reflected.

Jordan became the first former NBA player to become a majority owner in the NBA league. The league’s Board of Governors approved Jordan’s $275 million purchase of the Charlotte Bobcats. The team is known today as the Hornets.

Jordan spoke at Kobe Bryant’s memorial on February 24, 2020. He shared that Kobe was like a little brother to him.

The Release of ‘The Last Dance’

‘The Last Dance’, a 10-part documentary on Michael Jordan and Chicago Bulls’ performance in the 1997 to 1998 season, was released on April 19, 2020. It was originally scheduled for a June release, but the release was moved up because of the coronavirus and its impact on basketball.

Describe your event
Created with Timepath