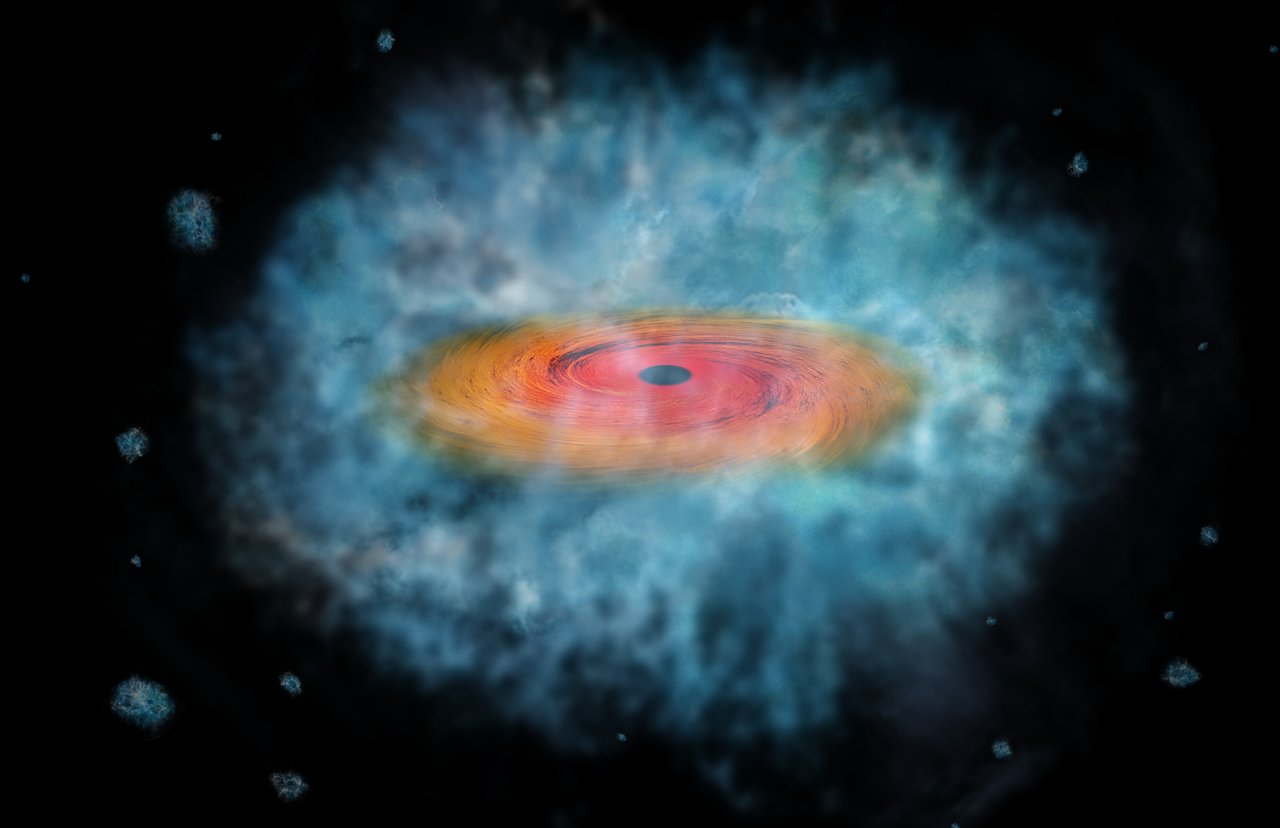 The Graduation of Albert Einstein from Federal Polytechnic

Einstein graduated from the Eidgenössische Polytechnische Schule in 1900. He had enrolled in 1896 into the institution’s mathematics and physics program. The first time that Albert Einstein took the entry test for this institution he failed. On his second attempt, he passed with flying colors.

Albert Einstein renounced German citizenship in 1901 with his father’s approval. This was largely done to avoid military service. He then became a citizen of Switzerland. He would remain a Swiss citizen for the remainder of his life.

“Lieserl” was born in January 1902. This was Einstein and Mileva Maric’s daughter. There is not much information about her. Some have concluded that she died later in 1903 because of scarlet fever. There is another narrative that suggests that she was born mentally ill and lived with Mileva’s family.

Ironically, Albert Einstein had issues finding a job in teaching or academics. He ended up settling for employment at the Swiss Patent Office where he worked for a number of years.

Einstein Invents the Theory of Relativity

In his 1905 paper on the electrodynamics of moving bodies, Einstein introduced his theory of special relativity. This also marked the birth of Einstein’s famous equation, E=mc^2.

Einstein Applies the Laws of Gravity to the Theory of Relativity

While Albert Einstein was still working at the patent office, he realized that there could be an expansion of the principle of relativity to gravitational fields.

The Birth of Eduard

Albert and Mileva welcomed their second son, Eduard in July 1910. He was born in Zurich.

Einstein Does Work on a New Theory of Gravity

Einstein got to an advanced stage in the development of a new theory of gravity. This would incorporate his strong equivalence principle. Einstein was trying to establish a relationship to gravity which states that if you move in the right way, by free-falling, you would not be impacted by gravity.

Einstein started to explore the relevance of general covariance to his gravitational theory. This exploration started from a recommendation from Tullio Levi-Civita, an Italian Mathematician.

Einstein applied the General Theory of relativity to the entire universe in 1917. His intention was to view the universe as eternal and unchanging; however, this was in contradiction to relativity.

Einstein and Mileva Gets Divorced

After having moved to Berlin in 1914 leaving Mileva and their sons in Zurich, Einstein and Maric got divorced on February 14, 1919. Einstein then got remarried to Elsa Lowenthal on June 2, 1919. Albert Einstein was in a relationship with Elsa Lowenthal since 1912. She was Einstein’s first cousin maternally. She was also his second cousin paternally. The two migrated to the United States permanently.

Having made such a huge impact in the realm of science, Albert Einstein was awarded the 1921 Nobel Prize in Physics. This was given in recognition for his discovery of the law of the photoelectric effect. It has been stated that Einstein gave the Nobel prize money that he received directly to his first wife, Mileva Maric. This was in compliance with their 1919 divorce settlement. In 2006, a personal correspondence that became public revealed that Albert Einstein invested much of the Nobel Prize money in the United States. Unfortunately, much of what he had invested and earned was depleted in the Great Depression.

The Death of Albert Einstein

It was reported that Albert Einstein experienced internal bleeding because of the rupturing of an abdominal aortic aneurysm. This occurred on April 17, 1955. The abdominal aortic aneurysm that was ruptured on April 17, 1955, was earlier reinforced surgically by Dr. Rudolph Nissen in 1948. Einstein refused surgery to address the issue and stated that he was ready to go. Early April 18, 1955, Albert Einstein died at age 76. Thomas Stoltz, the pathologist that conducted the autopsy of Einstein’s body removed his brain for preservation. This was done without the permission of Einstein’s family. The pathologist’s hope is that neuroscience will become so developed in the future that they will be able to discover what made Einstein so intelligent.

Time Names Einstein the Person of the Century

On December 31, 1999, Time Magazine named Einstein the Person of the Century. This was released as a part of the magazine’s Time 100: The Most Important People of the Country. It is a list that shares the 100 most influential people in the world.