This is a timeline that shows when events happened for people who lived in the Americas before European settlers.

In the Archaic Period, people built basic shelters and made weapons and tools out of stone. Big mammoths and giant bison died out, so the people learned to hunt deer, rabbits, beavers, birds, fish, foxes, bears, snakes, and squirrels for food. They also learned which plants are good to eat. Different Archaic cultures developed in West Virginia, settling in the Northern Panhandle, Eastern Panhandle, and Kanawha Valley regions. Early shelters were called wigwams and were made of just sticks and tree bark. 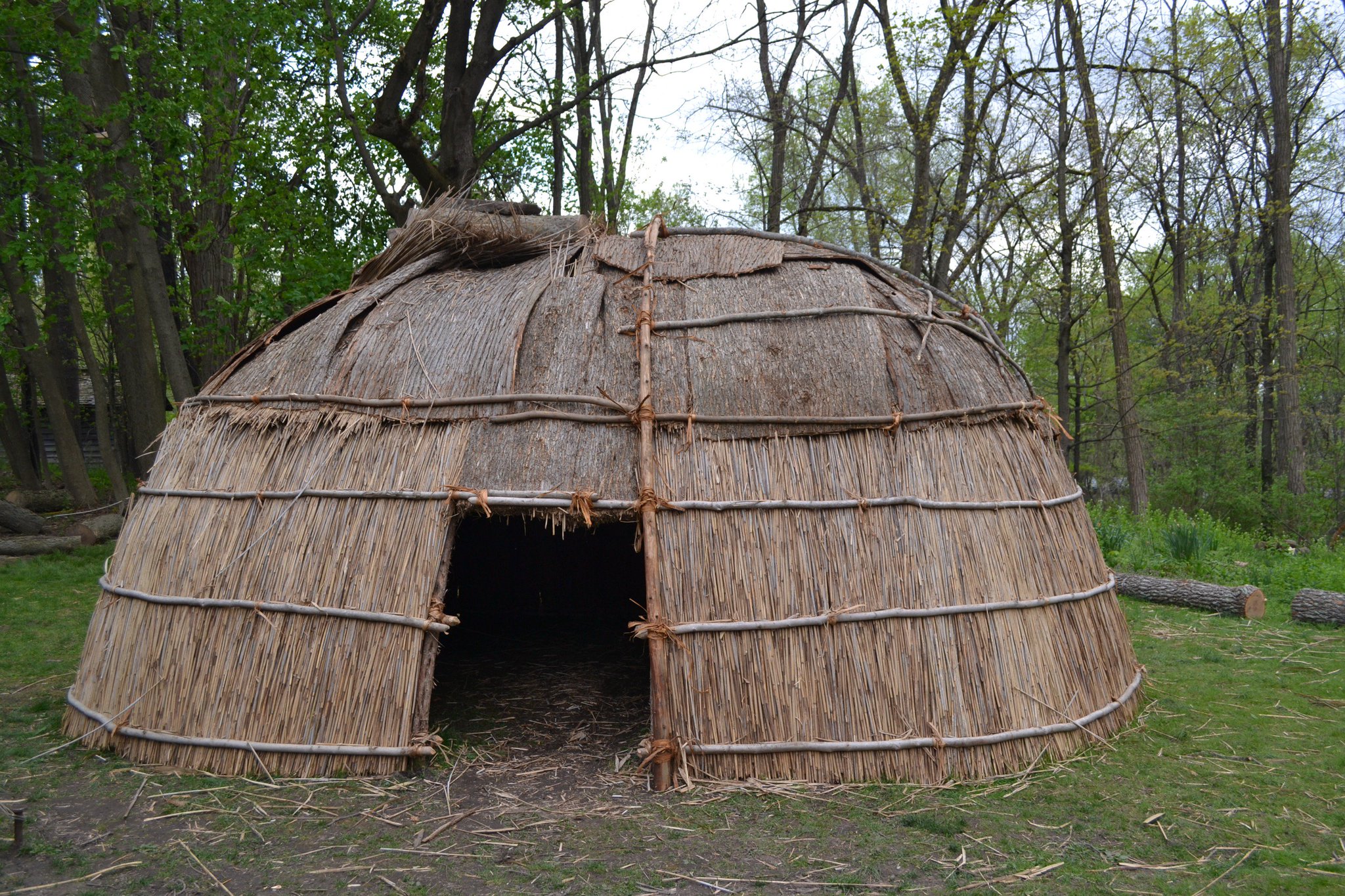 The Eastern Woodland people began settling down into villages and were called the Adena people. Homes called "longhouses" were built along the rivers for more than one family. Burial mounds have been found from this time just south of Charleston, West Virginia. 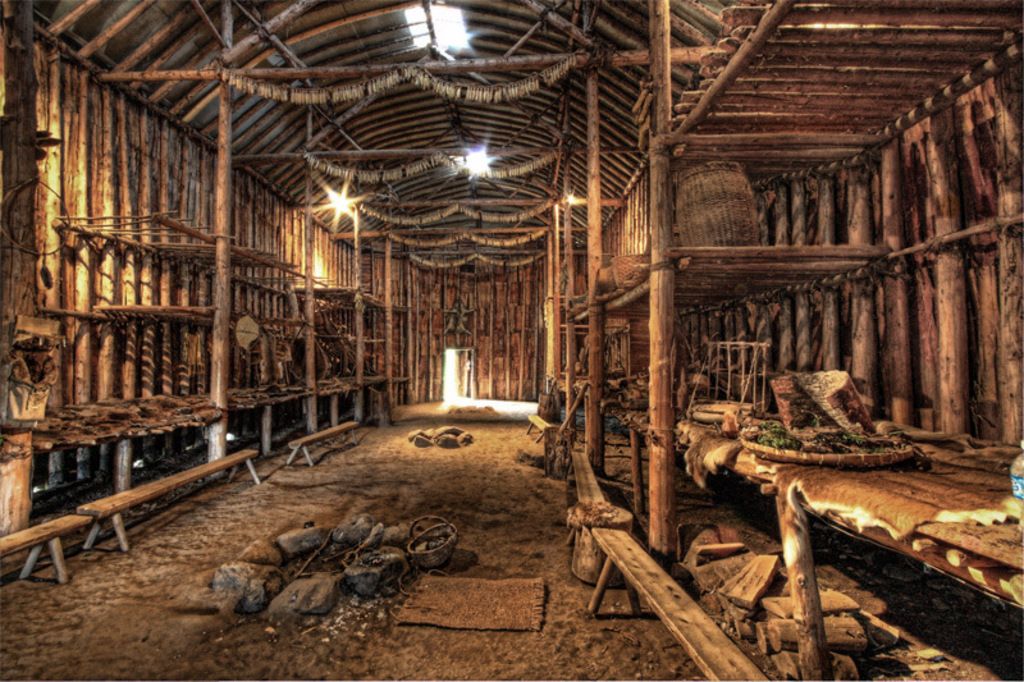 The Fort Ancient people lived along West Virginia’s major rivers between roughly 1,000 CE and 1,700 CE, but by the time the first Europeans settled in the Ohio Valley and Kanawha Valley, they were gone. Villages were created along rivers, and trade systems were made. Many buried artifacts from these people have been dug up in West Virginia. Many Native American tribes, like the Shawnee, Mingo, Wyandot and Lenape/Delaware, lived throughout the upper Ohio Valley. The names of the West Virginia tribes included the Cherokee, Iroquois, Manahoac, Meherrin, Monacan, Nottaway, Occaneechi, Saponi and Shawnee. 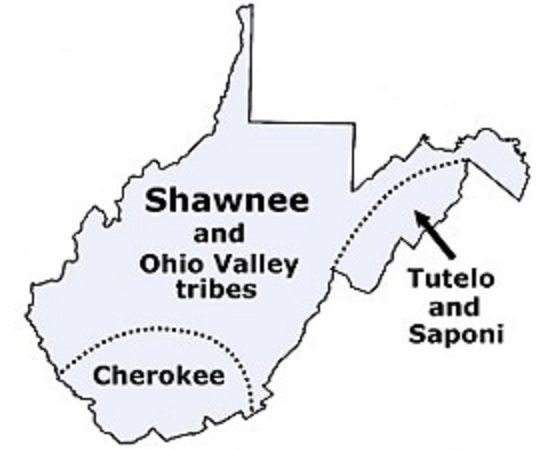 Pocahontas was born as the daughter of Chief Powhatan. Around 12 years later, Pocahontas’ brother kidnapped Captain John Smith from the Jamestown colony. Smith later wrote he was threatened by Chief Powhatan, but he was saved by Pocahontas. In 1613, Pocahontas was captured by Captain Samuel Argall in the first Anglo-Powhatan War. While captive, she learned to speak English, converted to Christianity, and was given the English name “Rebecca.” 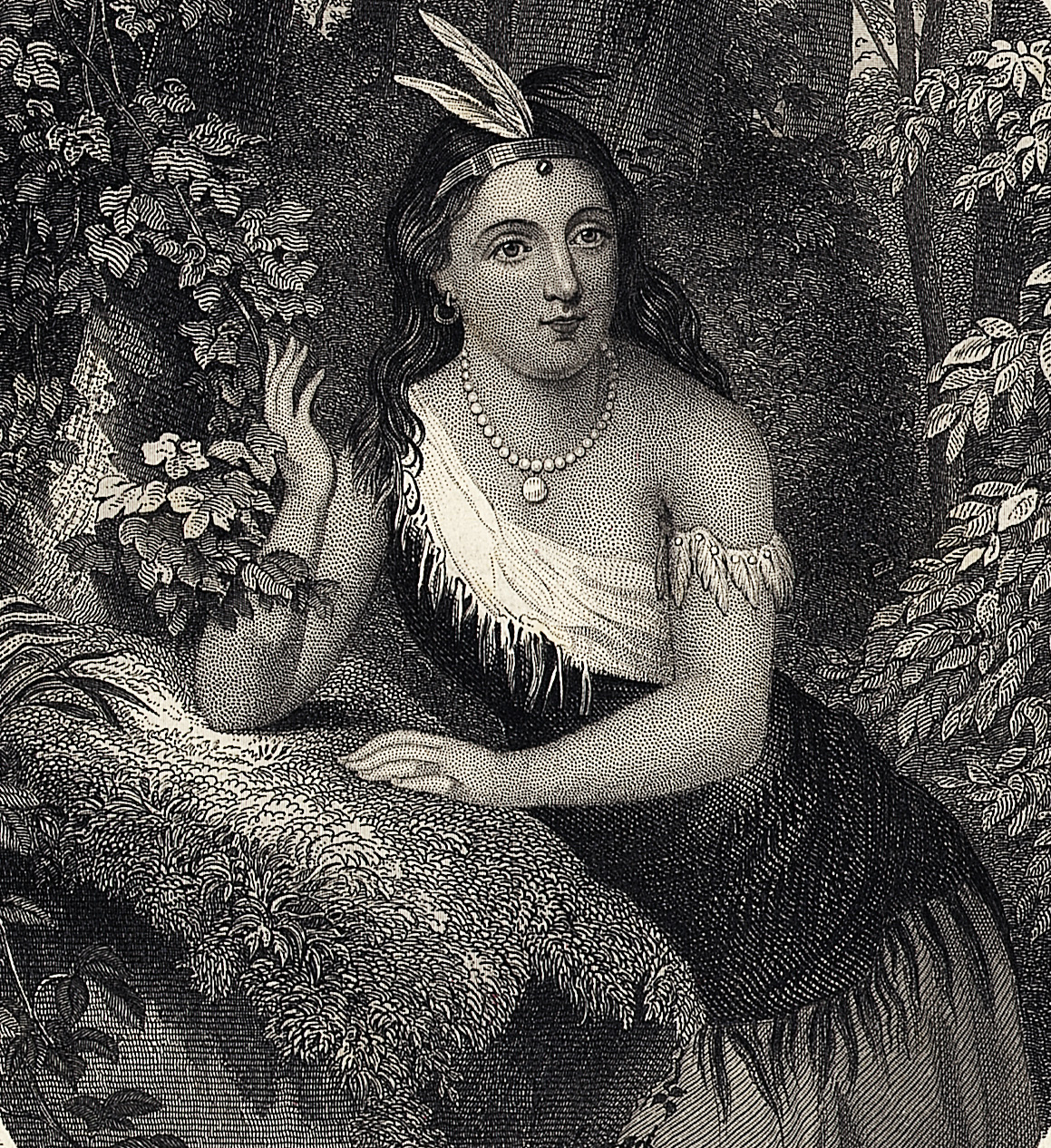 By 1600, tribes such as the Delaware and Shawnee had moved into the West Virginia area. They lived in small villages and hunted, fished, and grew corn, beans, and squash. Also, the Iroquois Confederacy (an alliance of five Iroquois-speaking nations - Mohawk, Oneida, Onondaga, Cayuga, and Seneca) was strong in this area. The Confederacy fought smaller tribes for control of western Virginia (now West Virginia) while European colonists began wanting the Ohio Valley. There was fighting between hundreds of English and Powhatan men on the Pamunkey River in 1614. The Powhatan Wars in Virginia between colonists and Native Americans killed many people on both sides.

By the Late Woodland Period, scattered groups of Virginia and West Virginia Native Americans had moved into towns where they had a new kind of life around seasonal hunting, gathering, and farming. This is when the "Maize Agriculture" began. Maize means corn. For Native Americans, the family, clan, and village were the most important social groups. Religions revolved around the belief that all of nature was alive, created by the Great Spirit. 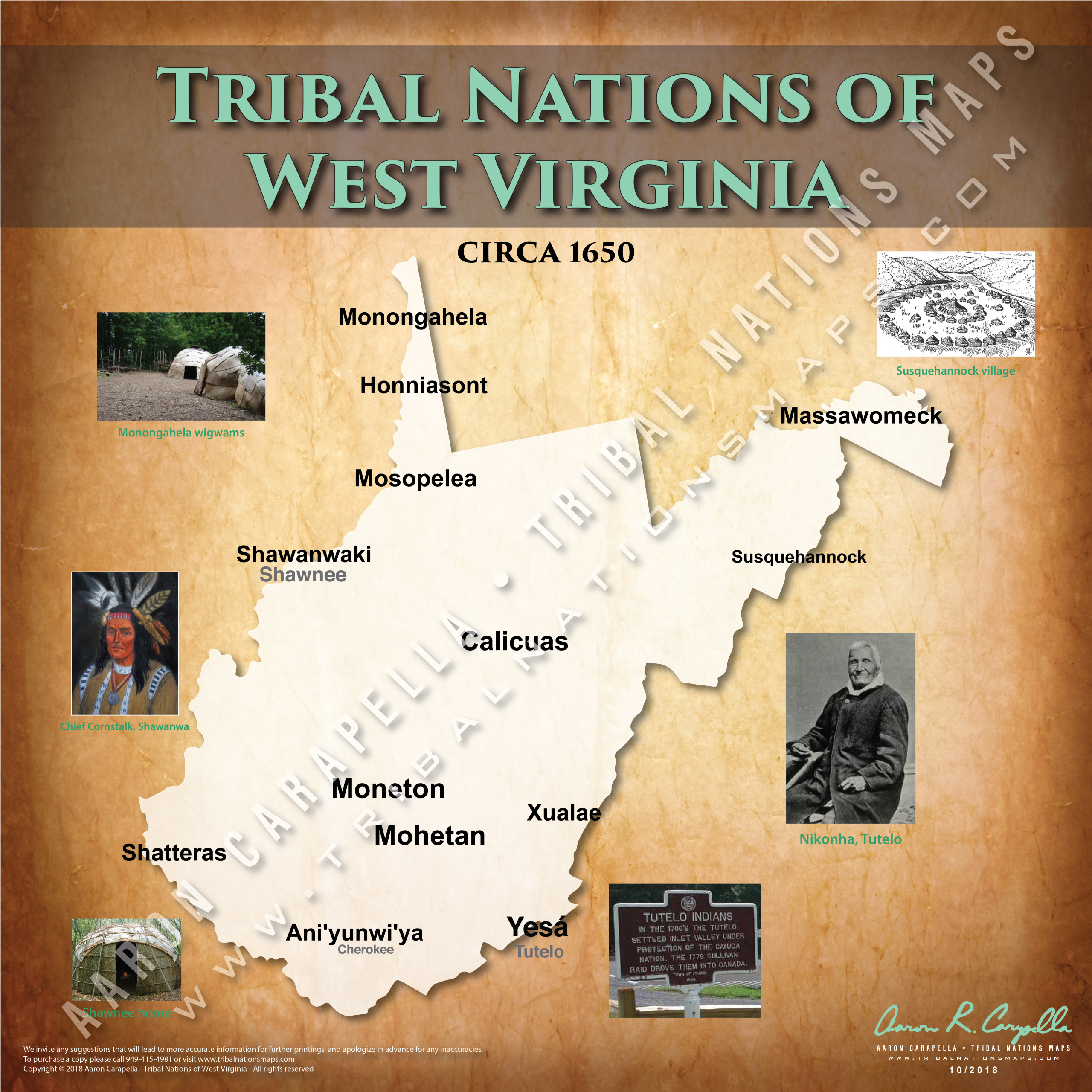