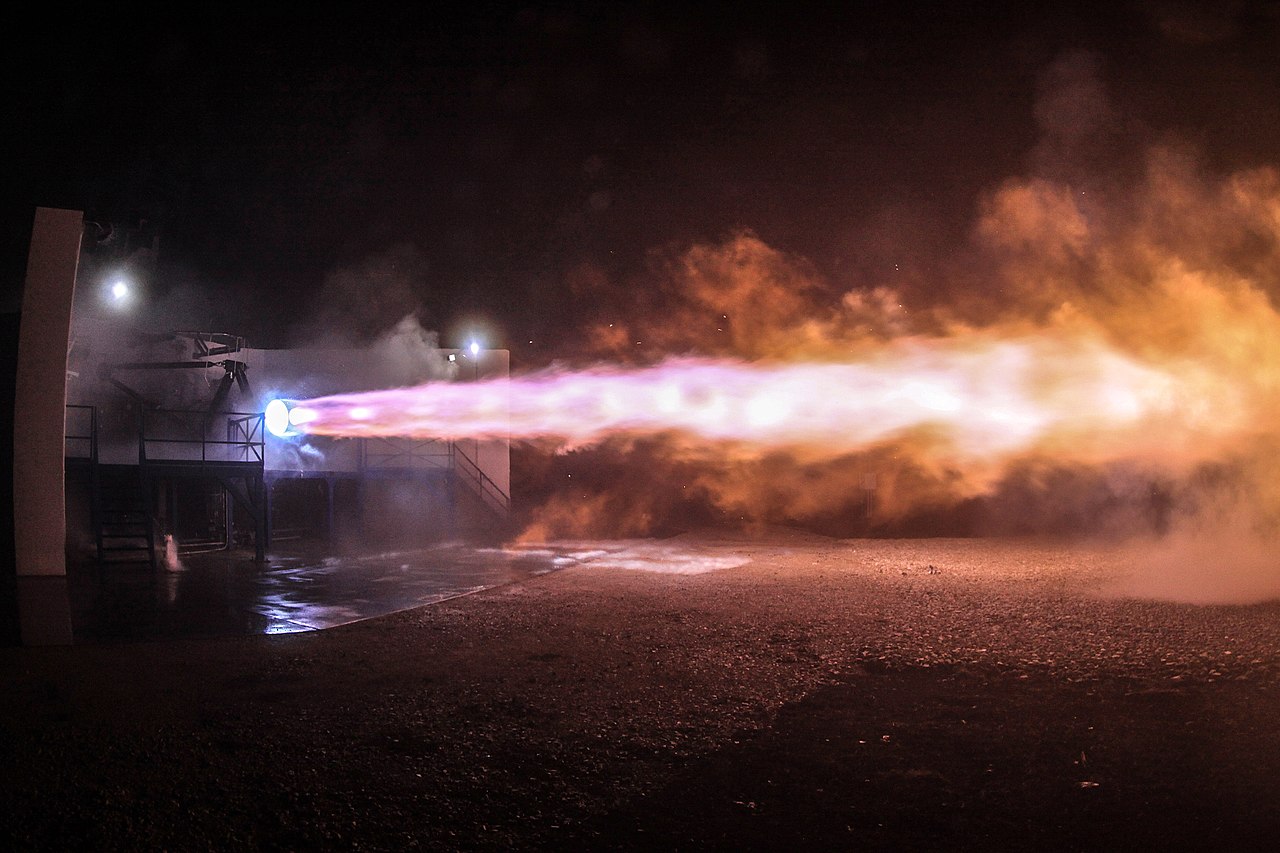 It was founded in 2002 by Elon Musk with the goal of reducing space transportation costs to enable the colonization of Mars. SpaceX has developed several launch vehicles, the Starlink satellite constellation, and the Dragon spacecraft. 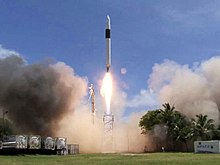 In January 2005 SpaceX bought a 10% stake in Surrey Satellite Technology. By March 2006, Musk had invested US$100 million in the company.

On August 4, 2008 SpaceX accepted a further $20 million investment from Founders Fund. In early 2012, approximately two-thirds of the company were owned by its founder and his 70 million shares were then estimated to be worth $875 million on private markets, which roughly valued SpaceX at $1.3 billion as of February 2012. After the COTS 2+ flight in May 2012, the company private equity valuation nearly doubled to $2.4 billion.

On 16 June 2009 SpaceX announced the opening of its Astronaut Safety and Mission Assurance Department. It hired former NASA astronaut Ken Bowersox to oversee the department as a vice president of the company.However, it has since been reported that the former astronaut subsequently left SpaceX in late 2011. No reason was given and no replacement in that position has been announced.

In 2012 an initial public offering (IPO) was perceived as possible by the end of 2013, but then Musk stated in June 2013 that he planned to hold off any potential IPO until after the "Mars Colonial Transporter is flying regularly", and this was reiterated in 2015 indicating that it would be many years before SpaceX would become a publicly traded company, where Musk stated that "I just don’t want [SpaceX] to be controlled by some private equity firm that would milk it for near-term revenue.

After the setback of the launchpad explosion, SpaceX successfully got back to flying on 14 January 2017, with its launch of Iridium satellites. On February 19, 2017, a Falcon 9 carrying CRS-10 conducted the first launch from Kennedy Space Center's Launch Complex 39A. The first stage of the launch planned on the end of February, 2017 will be the recovered and refurbished one from April 8, 2016.

On 23 May 2019 SpaceX successfully deployed the first 60 of around 12,000 satellites in its planned Starlink - which it aims to use to provide low latency network communications via a large constellation in low Earth orbit (LEO).

On May 30, 2020, SpaceX successfully launched two NASA astronauts (Douglas Hurley and Robert Behnken) into orbit on a Crew Dragon spacecraft during SpaceX Demo-2, making SpaceX the first private company to send astronauts to the International Space Station and marking the first crewed launch from American soil in 9 years. The mission launched from Launch Complex 39A of the Kennedy Space Center in Florida.SpaceX Demo-2 successfully docked with the ISS on May 31, 2020.