Timeline of Solana. An overview of how Solana grew from nothing to one of the largest crypto coins. Solana is the fastest blockchain in the world and the fastest-growing ecosystem in crypto, with over 400 projects spanning DeFi, NFTs, Web3 and more.

Anatoly watched as blockchain systems without clocks, such as Bitcoin and Ethereum, struggled to scale beyond 15 transactions per second worldwide when centralized payment systems such as Visa required peaks of 65,000 tps. Without a clock, it was clear they'd never graduate to being the global payment system or global supercomputer most had dreamed them to be. When Anatoly solved the problem of getting computers that don’t trust each other to agree on time, he knew he had the key to bring 40 years of distributed systems research to the world of blockchain. The resulting cluster wouldn't be just 10 times faster, or a 100 times, or a 1,000 times, but 10,000 times faster, right out of the gate!

Anatoly's implementation began in a private codebase and was implemented in the C programming language. Greg Fitzgerald, who had previously worked with Anatoly at semiconductor giant Qualcomm Incorporated, encouraged him to reimplement the project in the Rust programming language. Greg had worked on the LLVM compiler infrastructure, which underlies both the Clang C/C++ compiler as well as the Rust compiler. Greg claimed that the language's safety guarantees would improve software productivity and that its lack of a garbage collector would allow programs to perform as well as those written in C. Anatoly gave it a shot and just two weeks later, had migrated his entire codebase to Rust. Sold. With plans to weave all the world's transactions together on a single, scalable blockchain, Anatoly called the project Loom.

On February 13th of 2018, Greg began prototyping the first open source implementation of Anatoly's whitepaper. The project was published to GitHub under the name Silk in the loomprotocol organization. On February 28th, Greg made his first release, demonstrating 10 thousand signed transactions could be verified and processed in just over half a second. Shortly after, another former Qualcomm cohort, Stephen Akridge, demonstrated throughput could be massively improved by offloading signature verification to graphics processors. Anatoly recruited Greg, Stephen and three others to co-found a company, then called Loom.

Around the same time, Ethereum-based project Loom Network sprung up and many people were confused about whether they were the same project. The Loom team decided it would rebrand. They chose the name Solana, a nod to a small beach town North of San Diego called Solana Beach, where Anatoly, Greg and Stephen lived and surfed for three years when they worked for Qualcomm. On March 28th, the team created the Solana GitHub organization and renamed Greg's prototype Silk to Solana.

In April of 2018, Alan the business developer of Solana, gave a pitch session at Google Headquarters in San Francisco.

In June of 2018, the team scaled up the technology to run on cloud-based networks and on July 19th, published a 50-node, permissioned, public testnet consistently supporting bursts of 250,000 transactions per second. In a later release in December, called v0.10 Pillbox, the team published a permissioned testnet running 150 nodes on a gigabit network and demonstrated soak tests processing an average of 200 thousand transactions per second with bursts over 500 thousand. The project was also extended to support on-chain programs written in the C programming language and run concurrently in a safe execution environment called BPF.

Between Apr. 2018 and Jul. 2019, the team raised a little over $20 million in various private token sales. They announced the sales as a single Series A in late-July 2019.

Solana launched on Mainnet Beta in Mar. 2020, shortly after raising $1.76 million in a public token auction hosted on CoinList. The project's beta network featured basic transaction capabilities and smart contract support. But it did not include any staking rewards as Solana was still determining its ongoing issuance schedule. The current plan is to upgrade from its current beta stage to a more production-ready version in either later 2020 or early 2021.

The core Solana innovation is Proof of History (POH), a globally-available, permissionless source of time in the network that works before consensus. POH is not a consensus protocol or anti-Sybil mechanism. Rather, POH is a solution to the clock problem.

On December 16, 2021, former US First Lady Melania Trump announced plans to use the platform to launch non-fungible tokens (NFTs). The Solana Foundation issued a press release clarifying that her choice of the platform was not “part of any Solana-led initiative. 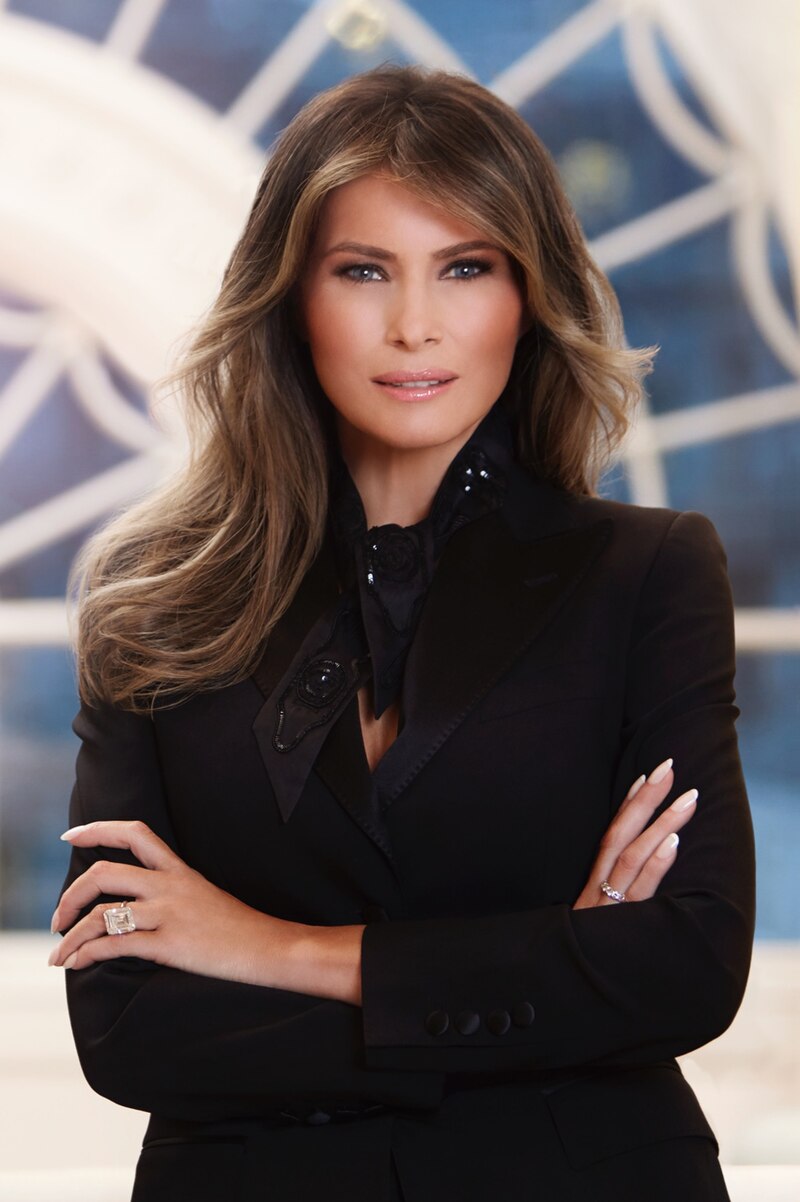 Solana introduces Solana Pay, a new payment technology that will enable consumers and merchant to benefit from web3. With this development Solana takes a step further in the payment industry. Previously PayPal was showing interest. Paypal’s senior vice president Jose Fernandez da Ponte said the company is tracking cryptocurrencies such as Ethereum, Solana, Polkadot and Algorand. However he also concluded that this could change quickly but that makes this development so interesting.

After months of rumors, OpenSea finally confirmed that they will start listing Solana NFT on their platform. See the below the announcement on Twitter.

After weeks of rumors Solana Foundation reveals Solana Mobile Stack or also known as SMS. With this announcement Solana will bring crypto to mobile and open a new eco system for web 3 to thrive.

The Solana blockchain will be used to move Helium's own custom Layer 1 blockchain, which enables the wireless communication protocols used by thousands of individual users.

The network currently contains more than 950,000 nodes, or hotspots, with operators being rewarded with cryptocurrency tokens. The network was initially focused on powering Internet of Things (IoT) devices like sensors and trackers.

The cloud computing platform tweeted on November 5, that the platform is launching a block-producing Solana validator:

Austin Federa, Solana Head of Strategy gives interview on Bloomberg about the plans for 2023.