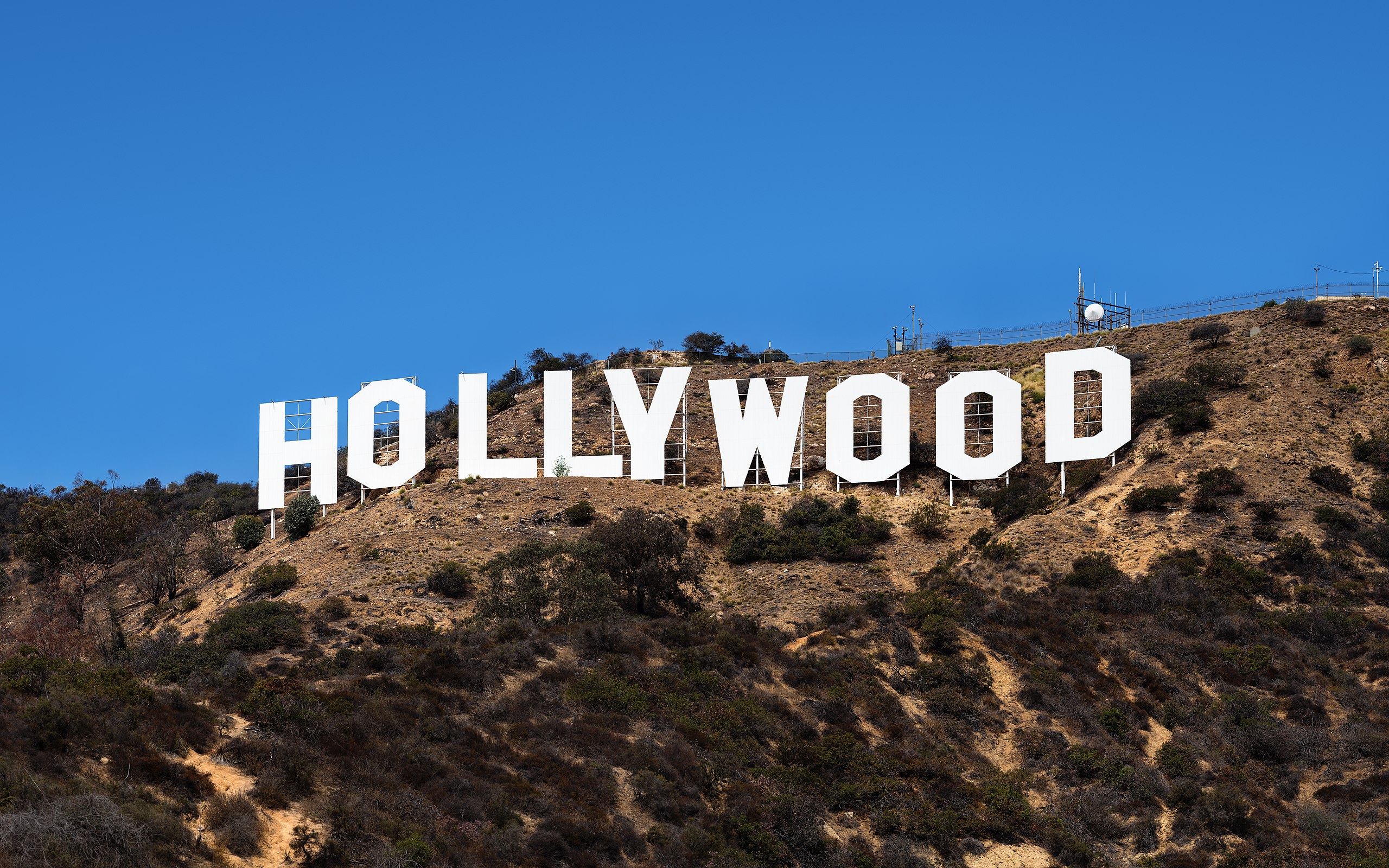 Timeline of Mila Kunis. Overview of her career path, eventful life and personal achievements in a beautiful timeline format. View this amazing timeline story on Timepath.

The Birth of Mila Kunis

Mila Kunis was born on August 14, 1983, in Chernivtsi, Ukraine. Her full name at birth was Milena Markovna Kunis. Elvira, Mila’s mother, is a physics educator who also runs a pharmacy. Mark Kunis, Mila’s father, works as a mechanical engineer who also works as a cab driver.

In 1991, Mila’s family made a move to Los Angeles. The move happened when Mila was 7 years old. The star and her family moved to Los Angeles with only $250. While living in Los Angeles, Mila Kunis studied at Hubert Howe Bancroft High School. She also received private lessons.

Mila Kunis in the ‘Days of Our Lives’

In 1998, Mila Kunis joined the team of actors on ‘That ‘70s Show’. She played the role of Jackie Burkhart in the series. Mila Kunis played the youngest member of the group. The other teenage actors in the show were Topher Grace, Mila Kunis, Ashton Kutcher, Danny Masterson, Laura Prepon, Wilmer Valderrama, and Lisa Robin Kelly. ‘The ‘70s Show’ ran from August 23, 1998 to May 18, 2006. The series received a number of nominations for awards, including 16 Emmy Awards. The actress was also a voice actor on ‘Family Guy’.

In 2010, Mila Kunis earned the Best Supporting Actress Award for the role she played in the movie, Black Swan. The award was bestowed on the actress by the Oklahoma Film Critics Circle.

Out of a number of individuals who had auditioned or were considered for the film ‘Black Swan’, Mila was selected to play Lily. Lily was the lead role of Natalie Portman’s rival in the movie. The director of ‘Black Swan’ selected Mila Kunis to play the role because of how impressed he was with her performance in the movie, ‘Forgetting Sarah Marshall’.

Mila Acts in ‘Friends with Benefits’

Mila Kunis acted alongside Justin Timberlake in ‘Friends with Benefits’. The movie received good reviews. The movie grossed over $149 million worldwide. Justin and Mila’s performance stunned critics. The creative chemistry that existed between the two did not go unnoticed. Prior to her role in ‘Friends with Benefits’ Mila Kunis acted in the ‘The Book of Eli’ that starred Denzel Washington.

Mila Has Her First Child

Mila and Ashton Kutcher had their first child on September 30, 2014. The baby’s name is Wyatt Isabelle Kutcher.

Both actors had been dating for a while. They had a child together and decided to get married on July 4, 2015. Mila Kunis and Ashton Kutcher got married in Oak Glen California. The couple had met during the filming of ‘That ‘70s Show’. They got engaged in February 2014.

The movie follows the lives of three women who feel under-appreciated and over-burdened. The film features the women rebelling against the norm of what a mother does when its Christmas. This sequel came out of the major success of ‘Bad Moms’. ‘Bad Moms’ was released on July 26, 2016. While it received mixed reviews, the movie was appreciated for the performance of the cast and the humor in the movie. ‘Bad Moms’ grossed over $183.9 million with a humble budget of $20 million. ‘A Bad Moms Christmas’ grossed more than $130 million with a $28 million budget.

Mila Acts in ‘The Spy Who Dumped Me’

Mila starred in the movie ‘The Spy Who Dumped Me’. The movie was released on July 25, 2018. This movie received varying reviews; however, it made over $75 million worldwide from a budget of $40 million.

The actress played a major role in the film, ‘Wonder Park’. The movie was released on March 13, 2019. Mila Kunis plays the character, Greta, in the film. The fictional character, Greta was a wild boar in whom Steve had a romantic interest.

‘Four Good Days’ had its world premiere at the Sundance Film Festival on January 25, 2020. She co-starred with Glenn Close in this film. The principal photography for ‘Four Good Days’ began in September 2019 in Los Angeles.