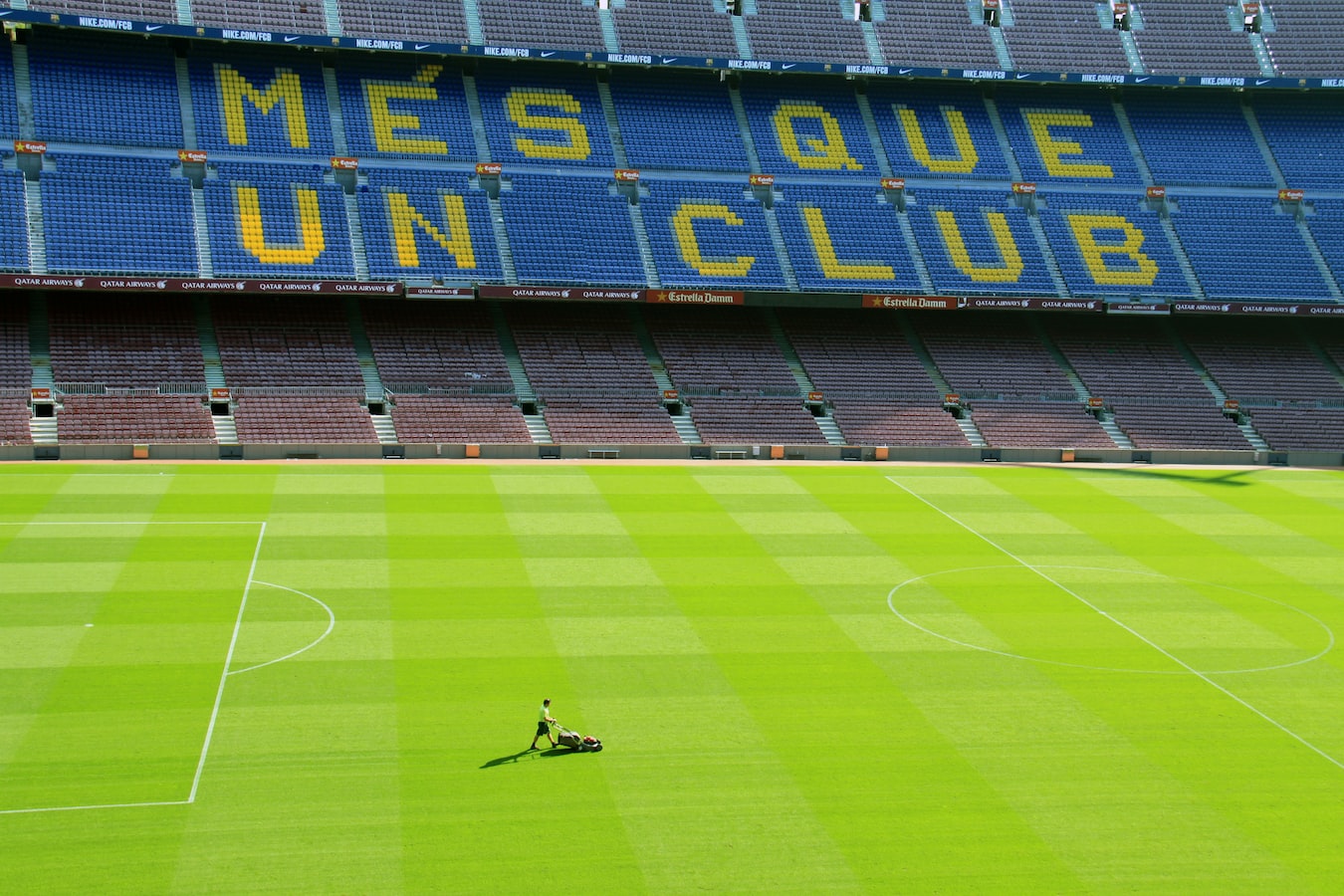 Timeline of Lionel Messi, one of the world's greatest football players. Overview of his life and personal achievements in a beautiful timeline format. View his life timeline.

At the age of six, Messi became a member of the Old Boys. He played for this team for about six years. While he was at the youth club, he scored over 500 goals. The team was almost unbeatable.

Messi and Family Moves to Barcelona

Messi and his family relocated to the city of Barcelona in Spain in February 2001. The family moved into an apartment that was very close to Barcelona’s football team’s stadium, Camp Nou.

Messi Enrolls in the RFEF

Messi became a student at Barcelona’s youth academy, La Masia. In February 2002, he was officially enrolled in the Royal Spanish Football Federation (RFEF).

The footballer made his first appearance in a match against FC Porto.

On his 18th birthday, Messi landed his first contract as a senior team player. The contract was completed on June 24, 2005. The contract outlined that he would be an official player with the Barcelona football club until 2010. His buyout clause was set at a whopping €150 million.

Lionel Messi achieves his first champions league on May 17, 2006.

Messi Plays at the 2008 Summer Olympics

Messi had the privilege of playing at the Football at the 2008 Summer Olympics which was held in Beijing and a number of other cities in the People’s Republic of China. With Messi as a key player, Argentina won the tournament.

Messi received his second consecutive Ballon d’Or on January 10, 2011. It was a great year for La Masia, the FC Barcelona academy. It became the first youth academy to have all three of the finalists for the Ballon d’Or in a single year. The players were Lionel Messi, Andres Iniesta, and Xavi.

Messi landed his fourth Ballon d’Or on January 7, 2013. The footballer was, for the fourth consecutive year, named the world’s best football player.

Germany was defeated by Germany in the 2014 World Cup finals. Germany clinched a 1-0 victory.

The sizzling match ran into extra time. The match was decided by a penalty shootout. Chile defeated Argentina 4-1 on penalties.

Messi’s skills as a footballer have not been going unnoticed. For the fifth time, Messi received the Ballon d’Or award.

Messi attended the 64th annual ceremony of the Ballon d’Or. It was presented by France Football. Lionel Messi was recognized as the best player in the world for 2019. This marked the sixth time that Messi has received this award in his career.

Messi Outshines Cristiano Ronaldo as the Most Marketable Athlete

Lionel Messi was declared the Most Marketable Athlete of 2020. His rival, Cristiano Ronaldo finished at the second spot on the list. The two are on the list ahead of other major athletes like Lebron James and Virat Kohli.

messi tranfird from barcelona to PSG and his 7th ballon'Dor