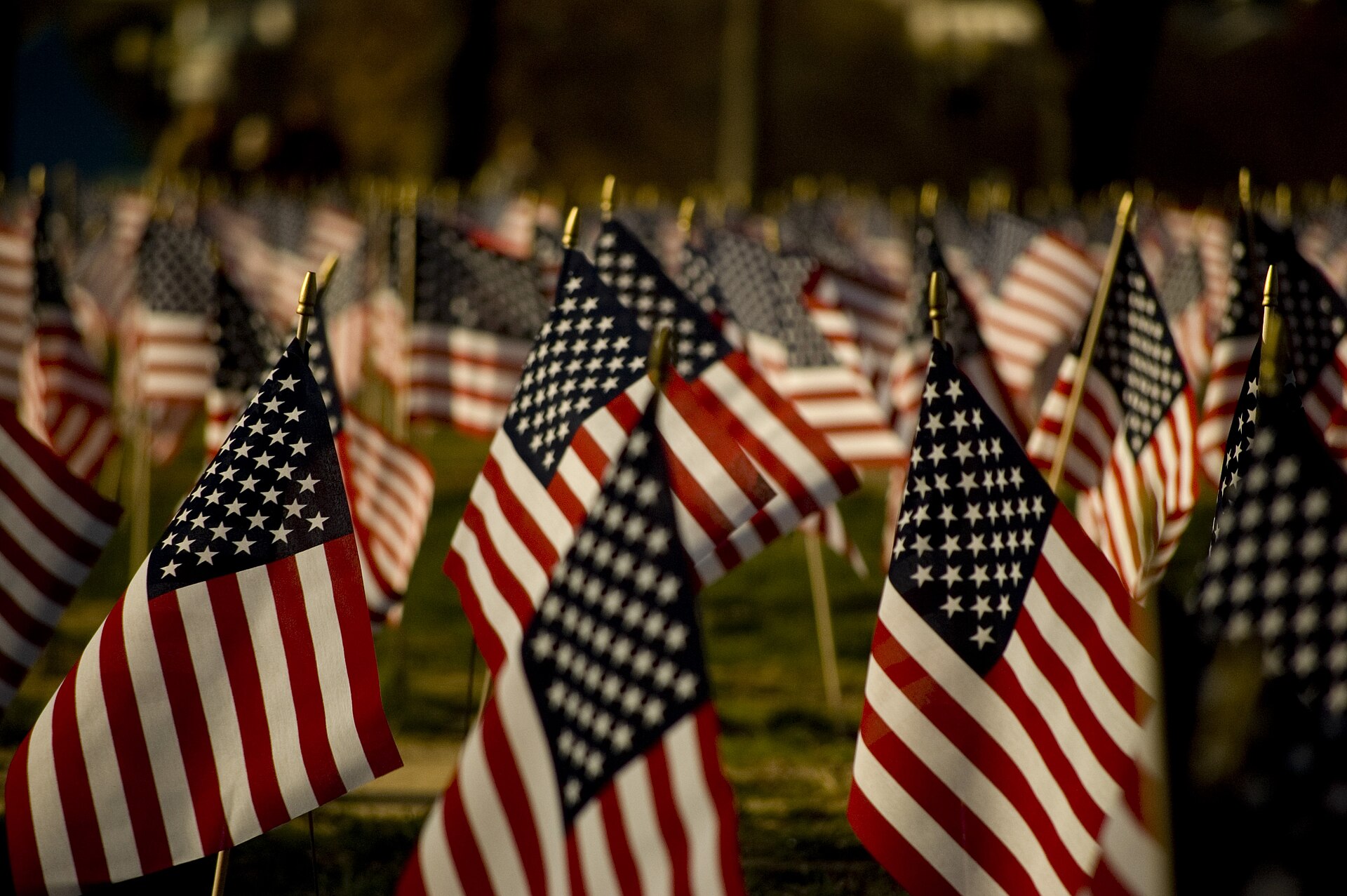 Timeline of Kamala Harris. Overview of important dates and events of her life and career. Kamala Harris is an American politician and attorney who is the vice president-elect of the United States.

The Birth of Kamala Harris

Kamala Devi Harris was born in Oakland, California, on October 20, 1964. She was born to Shyamala Gopalan and Donald J. Harris. Her mother was a biologist who researched the progesterone receptor. Kamala Harris’ father, Donald J. Harris, is a Stanford University professor emeritus of economics.

Kamala Harris attended Howard University, a historically black university (HBCU) in Washington, D.C. During her time at the university, Harris interned as a mailroom clerk for California senator Alan Cranston. She was also very active at the university, serving as the chair of the economics society, leader of the debate team, and a member of the Alpha Kappa Alpha sorority. She graduated from Howard in 1986 with a degree in political science and economics.

Harris Graduates with a Juris Doctor

After graduating from Howard, Harris enrolled in the law school at the University of California, Hastings College of the Law via its Legal Education Opportunity Program. While at UC Hastings, Harris’ aptitude for leadership was seen in her being chosen as the president its chapter of the Black Law Students Association. In 1989, she graduated from the institution with a Juris Doctor. She was then admitted to the California Bar in June of the following year.

Harris was selected to serve as a deputy district attorney in Alameda County, California. Here, she earned a reputation for toughness as she prosecuted cases of gang violence, drug trafficking, and sexual abuse. She later became district attorney of San Francisco in 2002.

Kamala Harris Appointed to the Unemployment Insurance Appeals Board

Kamala Harris was selected by California Assembly Speaker Willie Brown to serve on the State Unemployment Insurance Appeals Board. She was later added to the California Medical Assistance Commission.

Kamala Harris was hired by San Francisco district attorney Terence Hallinan as an assistant district attorney. She later became the chief of the Career Criminal Division. In this role, she supervised five other attorneys.

Kamala Harris ran for re-election to the office of District Attorney of San Francisco. She Her bid was unopposed. Her track record was excellent. She took the conviction rate of drug deals from 56% (2003) to 74% in 2006. By 2009, the felony conviction rate in San Francisco increased from 50% to 76%.

Kamala Harris Named One of 34 Attorneys of the Year

California Lawyer Magazine named Kamala Harris as one of 34 Attorneys of the Year in 2008. In that same year, she was identified by an article in the New York Times as a woman with potential to become president of the US.

In February 2014, Harris made it known that she would be running for re-election to the office of Attorney General in California. She filed the necessary paperwork and did all that was necessary to run for the office on February 12, 2014. She won on November 4, 2014, against Ronald Gold.

After the announcement of the retirement of Senator Barbara Boxer (D-CA), Kamala Harris wasted no time to announce that she would be running for her seat. The official launch of her campaign was on January 13, 2015. She was endorsed by the California Democratic Party in February 2016. She received almost 80% of the vote. Kamala Harris went on to defeat Sanchez in the election held in November 2016. She received more than 60% of the votes. She led in all counties except four.

Candidacy for President in the 2020 United States Presidential Election

Kamala Harris made the official announcement of her candidacy for the president of the United States of America in the 2020 United States presidential election on January 21, 2019. Her formal campaign launch was supported by over 20,000 people. It was held in her hometown, Oakland, California. Later, on December 3, 2019, Kamala Harris withdrew from seeking the nomination of the Democratic Party. She states the reason behind her withdrawal is a shortage of financial resources. In March 2020, she endorsed Joe Biden for president of the United States of America.

The senior members of the Congressional Black Caucus endorsed the idea of Harris running alongside Joe Biden. She was later selected to be Joe Biden’s running mate for the 2020 presidential election. The formal announcement of the Biden-Harris ticket was made on August 11, 2020. Kamala Harris’ selection is historic as it made her the first African American, first Indian American, and the third woman to be selected as the vice-presidential nominee for a major party ticket.