Apple began working on "Project Titan," with upwards of 1,000 car experts and engineers developing an electric vehicle at a secret location near the company's Cupertino headquarters.

Over the course of the last several years, there's been a lot of back and forth on the Apple Car project. Early rumors said that Apple would build a full car, but then leadership struggles, development issues, and internal strife led to rumors that the project had been scaled back and would instead focus on self-driving technology.

In 2016, Tesla Motors CEO Elon Musk stated that Apple will probably make a compelling electric car: "It's pretty hard to hide something if you hire over a thousand engineers to do it." In May 2016, there were reports indicating Apple was interested in electric car charging stations.

As a result of the internal issues, in January of 2016, Steve Zadesky announced plans to exit the project, leaving questions as to who would take over following his departure. In July of 2016, former Apple exec Bob Mansfield, who had retired from Apple in 2012, returned to lead the electric vehicle team.

The Wall Street Journal reported on July 25, 2016 that Apple had convinced retired senior hardware engineering executive Bob Mansfield to return and take over the Titan project. A few days later, on July 29, Bloomberg Technology reported that Apple had hired Dan Dodge, the founder and former chief executive officer of QNX, BlackBerry Ltd.’s automotive software division. According to Bloomberg, Dodge's hiring heralded a shift in emphasis at Apple's Project Titan, in which the company will give first priority to creating software for autonomous vehicles. However, the story said that Apple would continue to develop a vehicle of its own. On September 9, The New York Times reported dozens of layoffs in an effort to reboot, presumably from a team still numbering around 1,000.

Since early 2017, Apple has been testing self-driving vehicles on public roads in California, using several 2015 Lexus RX450h SUVs leased from Hertz. The SUVs have been spotted on the streets of Cupertino host of sensors and cameras as Apple prepares its self-driving software, and testing has ramped up over the years. 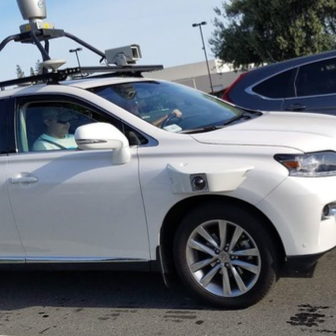 In June of 2017, Apple CEO Tim Cook spoke publicly about Apple's work on autonomous driving software, confirming the company's work in a rare candid moment. Apple doesn't often share details on what it's working on, but when it comes to the car software, it's harder to keep quiet because of regulations.

"We're focusing on autonomous systems. It's a core technology that we view as very important. We sort of see it as the mother of all AI projects. It's probably one of the most difficult AI projects actually to work on." -- Apple CEO Tim Cook on Apple's plans in the car space.

It was said that Apple is planning to release a vehicle in three to six years.

Apple VP of technology Kevin Lynch is taking over the Apple Car project and will be replacing Doug Field, who is moving to Ford, reports Bloomberg. 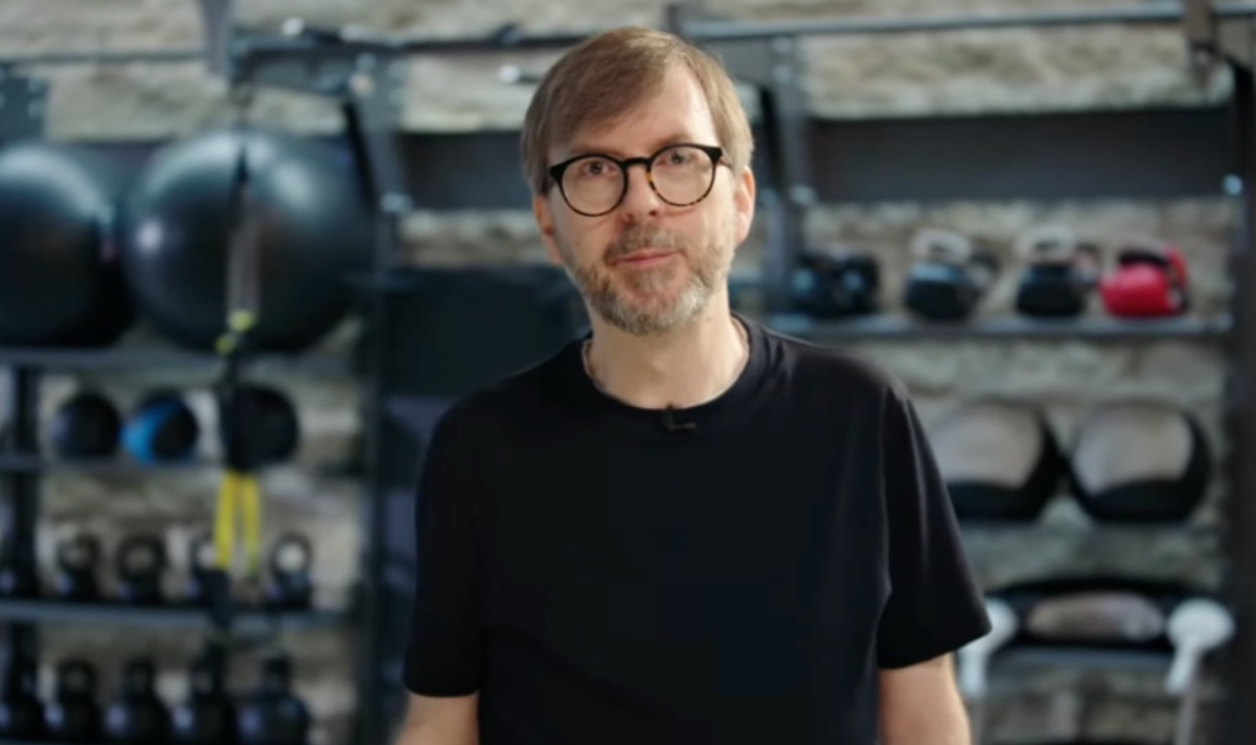